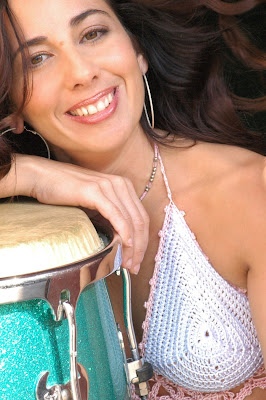 Melena, born in Havana Cuba, has mastered the traditional rhythms that have traveled from Africa to Cuba, to the dance floors of America. Her Afro/Cuban sound is a conversation of melodies which she plays with fierce passion. Whether she is playing Congas, Timbales, Batas or a range of other percussion instruments. Melena is someone to be recognized as one of the most accomplished and proficient female percussionist in the music community.

Melena has been traveling the world and performed with legendary artists such as: Stevie Wonder, Barry White, Macy Gray, Chayanne, Julio Iglesias, Eva Ayllone, Chucho Valdes and Irakere and many others. Melena returned to her native country of Havana Cuba in 1997 and 2000, to study with Conjunto Folklorico Nacional de Cuba, as well as with many other gifted percussionists on the island. Melena has also studied with Roberto Vizcaino Guillott, Miguel “Anga” Diaz, Yaroldy Abreu, Jose Miguel Melendez, Adel Gonzalez, Mario Jauregui and Daniel Herrera. Melena has been blessed to share the same stage with her biggest inspiration, Giovanni Hidalgo!

In 2005, Melena performed with her Afro Cuban band at the Ninth Annual Brownsville Latin Jazz Festival in Texas. Melena, was the opening act for both Giovanni Hidalgo and Chuchito Valdes. During her visit in Texas, she also conducted a percussion clinic at the Brownsville University.

Melena has been FEATURED as a guest musician for several recordings and Live DVD/PBS specials for artists such as: John Tesh, David Longoria, Eva Ayllone, Peru Negro, Joel Holmes and Unwrapped Vol. 2 & 3 for Hidden Beach Records and many more.

Festivals Melena has performed at include: Jazz at Drew, African Village Festival, Latin Music Festival, Puerto Rico Percussion Festival, Santa Barbara Carribean Festival, Montreal Drum Festival and more. Melena also conducts workshops and clinics nationally and internationally. She has specialized her studies in the Afro-Cuban tradition and on the Sacred Bata Drums and has taught her students the importance of the history and knowledge of Afro-Cuban drumming and the language of the Batas.

The Elliott Caine SextetInspired by '60 "Blue Note" style jazz, as well as by the music of Tito Puente and Mongo Santamaria, the Elliott Caine Sextet plays original compositions, as well as the works of Lee Morgan, Hank Mobley, Donald Byrd, et al. The group's critically acclaimed first release, Orientation, has received generous radio airplay across the USA, being the "#1 most added" for jazz, nationally, for the week of 11/5 to 11/11/99, eventually reaching #29 on national radio's Gavin List in January 2000. Two of Elliott's original compositions from the CD are featured in the film, "Relax...It's Just Sex,” starring Jennifer Tilly, Paul Winfield, and other notables. The film has headlined at many film festivals and has been distributed internationally. Le Supercool, the 2nd CD release by the Elliott Caine Sextet, further explores musical ideas initiated with Orientation. Released in early 2001, Le Supercool received impressive notice nationally and internationally, attaining the rank of #14 for radioplay in the USA in early February 2001 (Gavin Jazz List). Additionally, music from Le Supercool has been used as interlude music for radio station WBAI in New York City. Selections from Le Supercool have been played on radio stations in Russia, France, Indonesia, Mexico, Canada and other nations in addition to the USA. Additionally, music from both CDs has been used for television and other "independent" films. The 3rd CD release from Elliott Caine, "Blues from Mars", from 2006, showcases further compositional development from Elliott as well as the musical cohesiveness of the group. The CD has received enthusiastic reviews from Jazz Times (USA), Swing Journal (Japan), Cadence (Canada), Sonic (Germany), and numerous other print, radio and online sources from around the world. A new CD by the group is being planned.
Posted by R. Klomburg at 5:35 PM No comments: 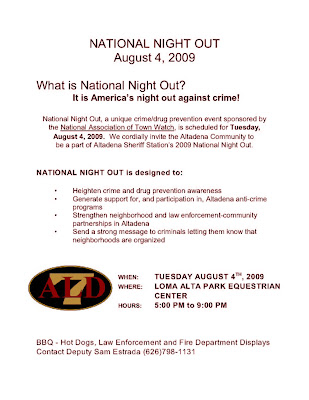 Click on image to make it larger and for printing. 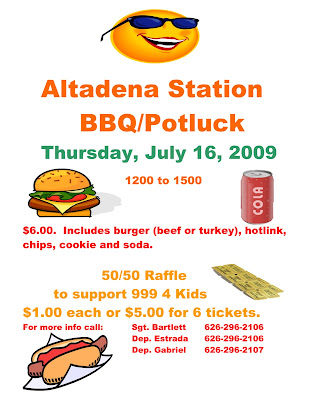 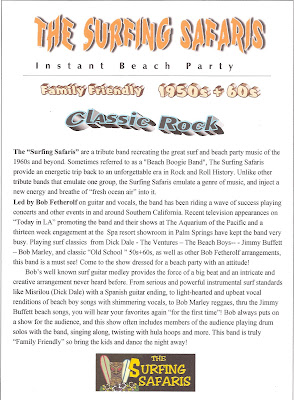 Bring a picnic dinner to the July 4th celebration

A short history of The Elks #99 Concert Band. The band was originally started about 1950, and was called the Southern Pacific Railroad Band. When the railroad started down sizing in 1964 the band was accquired by Avis Car Rentals and The Grayline bus tours. At this time the band was known as the Grayline Concert Band. The band was sent all over the state via Grayline Bus on behalf of the Company. Most of the members at this time, were members of the Elks Lodge, and so when the Grayline Bus Company was sold it was natural for the band to become the Elk's #99 Concert Band. Many well known musicians have played with the band over the years, and although the personnel has changed, the high quality of musicianship remains.

ABOUT THE MUSIC DIRECTOR Richard Babcock was born in 1956 in Binghamton, New York, the first child of an Army doctor and his wife. In 1962 the family settled in Salt Lake City, Utah, where Richard spent the next twenty years. At the age of ten, he started the trumpet. This was Richard's first contact with music up close and personal. He was hooked. He began to compose in junior high and won several local competitions over the next ten years. Along with composing, he began conducting his own works and filling in the missing parts on whatever instrument was needed. After high school, Richard attended the University of Utah. He became a full time woodwind doubler. He graduated in 1980 with a Bachelor of Music degree, with emphasis in jazz theory and secondary education. Richard spent the next three years teaching music and working as a freelance musician in Salt Lake City. In 1983 he was accepted into the MFA program in composition at California Institute of the Arts. He graduated in 1986 and, in 1987, landed the job of Director of Orchestras for Chadwick School in Palos Verdes, in which position he continues to serve. From 1985 to 1990 he was the conductor of another fine community band in the Santa Clarita Valley. In 1990 he became the conductor of the Elk's #99 Concert Band. Due to personal commitments he left for awhile, but in 1997 he returned as our regular conductor. At present, in addition to the Elk's Band, he is also the conductor of the Peninsula Symphonic Winds.
Posted by R. Klomburg at 7:05 PM 1 comment: