Mary Jane’s Last Dance, a tribute to Tom Petty & The Heartbreakers
About Us:
We have dedicated our musical lives to honoring and paying tribute to an American Rock & Roll original, Tom Petty.  We seek to extend his 40-year performing legacy.  We are all long-term fans of Tom and his rockin’ band, The Heartbreakers.  We seek to faithfully reproduce all the hits, from American Girl to The Waiting, and everything in between.  We love to play the hits, but don’t be surprised to hear some of the best of Tom’s other projects such as Mudcrutch and The Traveling Wilburys.  We seek to provide to both the avid and casual fan of Tom Petty the ability to hear this great man’s exciting music once again in a live setting.
Members of the Band:
Kevin Howland (Tom Petty) – lead vocals, rhythm guitar, harp
Randy Hano (Mike Campbell) – lead guitar, backing vocals
Gary Holdsworth (Ron Blair) – bass, backing vocals
John Gulack (Benmont Tench) – keyboards
Joe Turner (Steve Ferrone) – drums, backing vocals
Connect with us on social media and our website:
Facebook: @MaryJanesLastDanceBand
Website: www.reverbnation.com/maryjaneslastdance
Booking contact:
Gary Holdsworth
909-605-3623
dgholds2@earthlink.net 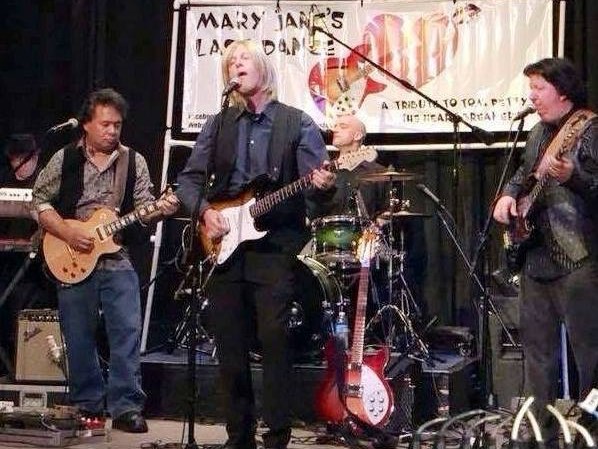 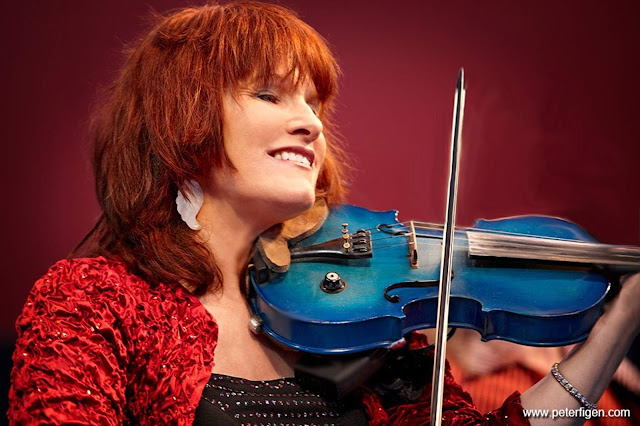 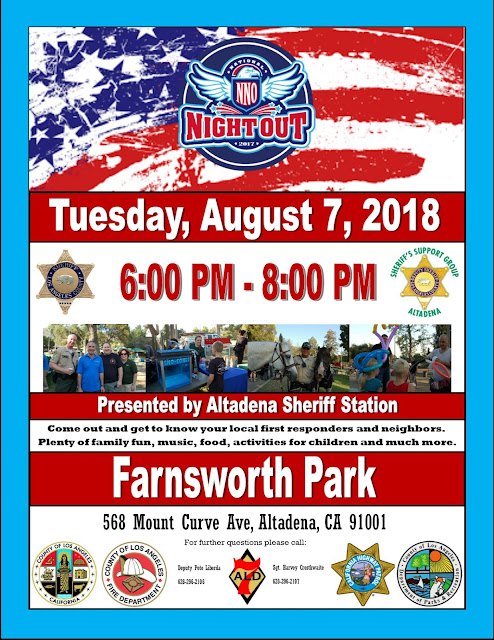 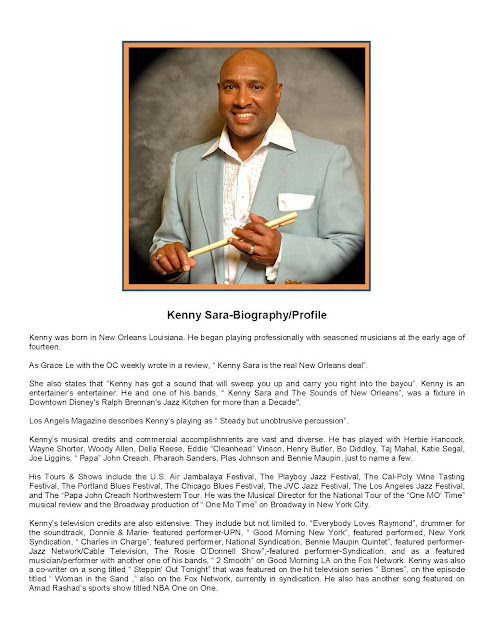 Yes, it is going to be hot Saturday, we expect show time temperatures to be  around 90 degrees. and remember, Farnsworth park always has a nice breeze. Don't let the heat keep you away Saturday night! There will be food from El Patron and cold beer from the Rotary club.
You will have a great time regardless of the minor heat!!!