2011 Summer Concerts in Farnsworth Park Produced by SSGA is NOT over yet!

The 2011 edition of the Summer Concert Series in the Amphitheater at Farnsworth Park is not over yet!

The Grand Finale will be on September 10th, at 7:00 PM featuring the the finest tribute band to the Beach Boys by the Beach Toys. You will not want to miss this concert!

Shortly we will be posting more information, so watch this space! 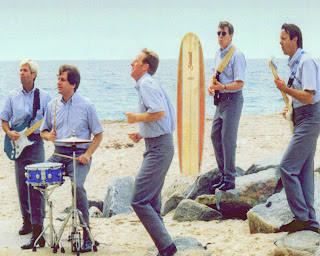 Please arrive early for this concert. The Beach Toys have a large following, and it IS the Grand Finale.
More to come shortly!
We hope you have enjoyed the 2011 SCS, and we would love to hear from you. Contact us under comments on this page or send us an e-mail to: infor@altadenasheriffs.org.
See you September 10th! Plan on having a great time!
SSGA﻿
Posted by R. Klomburg at 6:23 PM 2 comments: Links to this post 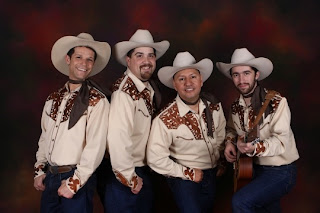 "Great Harmony, creative arrangements, keeping the tradition alive!"
- Douglas B. Green, The Riders In The Sky-WMA

Formed in 2005, The Tumbling Tumbleweeds are celebrating their Five Year
Anniversary along with the release of their new album "Blaze Across the
West!" Since their premiere they have gone on to capture the Academy of
Western Artists Will Rogers Award for Western Music Group of the Year and
the Western Music Association Crescendo Award for Most Promising Talent and
were recently nominated for the 2010 WMA Outstanding Entertainer-Group
Award! They were also named one of the Top 10 Live Acoustic Acts in
Southern California by Folk Works Magazine! Their Debut Album titled "The
Tumbling Tumbleweeds" hit #1 on the Top 10 Cowboy/Western Music CD Charts
and their new CD titled Blaze Across the West is currently #2 on the Top 20
Cowboy/Western CDs chart in The Western Way Magazine!!

As their name suggests, The Tumbling Tumbleweeds are a tribute to the era
that gave us the Singing Cowboy such as Roy Rogers, Gene Autry and the great
swingtime cowboy band, The Sons of the Pioneers. Although The Tumbling
Tumbleweeds feel the Sons of the Pioneers are their "blue print" they do
bring their very own unique brand of entertainment to the world of Western
Music with a show complete with singing, humor, storytelling and a bit of
fancy western footwork.

The Tumbling Tumbleweeds also write, perform and record their own original
songs written in the style of the delightfully unique period in which they
pay tribute to!

For more information on The Tumbling Tumbleweeds go to
www.thetumblingtumbleweeds.com
Posted by R. Klomburg at 12:10 PM No comments: Links to this post 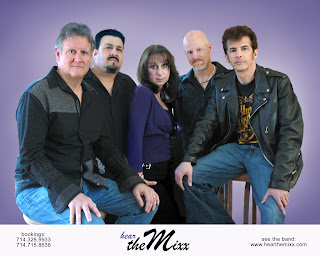 Angela pursued a Law Enforcement Career and became a Lieutenant for the LA County Sheriff’s Department. She loves to sing and she has been singing all her life from church choir to rock and roll bands. She even sang in a band of all police officers called “Mutual Aid-The Cops That Rock”. They performed at many community events in Los Angeles in their police uniforms. She now sings Classic Rock and hopes everyone will enjoy the music.

Lowell was the winner of a KLOS song writing competition with a song called “Caught in the Act.” He lost the final round of the competition to “Bon Jovi.”  Some bands he performed with in the past were “Cloud 9” and “Shaky Jake.”  He just finished his first solo CD with all original songs.

Scott is from the East coast, but made his way to California in search of the big stage and all that came along with it. “Music has been part of my life as long as I can remember.” While serving his country in the U.S. Army, he spent his off time performing in Musical Theater and putting together bands to play at local festivals and competitions. Scott brings his diverse and energetic musical enthusiasm, as well as his signature lead vocals and harmonies to the stage, creating a perfect blend with any band he plays with.


Born and raised in SoCal, DJ started playing guitar at age 13. He joined his first rock band in high school and set out to become the next Ted Nugent! After high school and a short term in the U.S. Air Force, he put aside his earlier dreams of fame. He soon rebounded and switched over to bass-guitar, playing in various bands in the O.C. network for over 30 years. This has made DJ a highly skilled bassist. “Playing with the best musicians is the greatest thrill there is.”
Kevin “KK” Karamitros, Drums / Vocals
KK's music career has taken him all over the world; from major concert performances and touring with the legendary Iron Butterfly, to performing in top Las Vegas show groups. He has numerous television credits including performances on “The Howard Stern Show”, “The E! Channel,” and “The Big Breakfast Show” in London.
Posted by R. Klomburg at 9:18 PM No comments: Links to this post 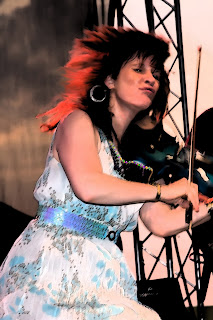 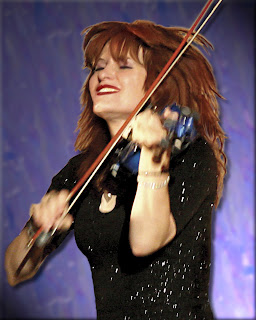 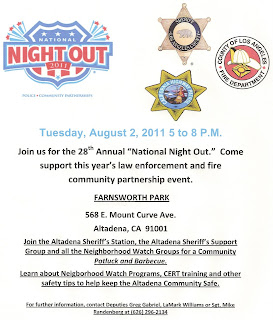 Hello Everyone,
Altadena Sheriff's Station is scheduled to host its annual National Night out Event on Tuesday, August 2, 2011, at Farnsworth Park.  This year, we also have the California Highway Patrol and the Los Angeles County Fire Department participating with us.  For this event, we would like ALL of our Neighborhood Watch programs to participate in the event.
We are planning on renting a bouncer tent, having a magician, and provide face painting for the children.  In an effort to make this a HUGE success, we need full participation.
However, we are still in need of your assistance.  Please bring a dish to share - beans, salads, chips, cornbread, etc.  Altadena Station will supply the burgers and hot dogs!
Michael D. Randenberg
Community Relations Sergeant
780 East Altadena Drive
Altadena, Ca. 91001
(626) 798-1131 or (626) 296-2106
Posted by R. Klomburg at 3:23 PM No comments: Links to this post