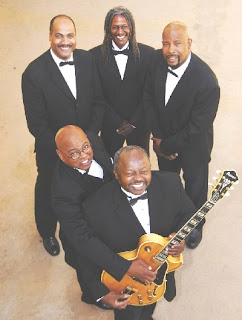 The Blue Breeze Band is an Award Winning premier Dance Party band that specializes in Top-40 Motown, R&B, Soul, Funk, and Jazz & Blues music. We have been “A Name People Can Trust” for over 10 years! We offer you the finest Wedding & Event Entertainment in southern & central California! Our music is Lively, Energetic and Fun and will have you and your guests on their dancing feet all night long. We will provide you with a Concert Quality performance for your Special Event! Our music need not be loud to be good and pleasing to our clients.
We can also provide ambient music for your listening pleasure: Dinner/Cocktail Parties; Luncheons; Socials; Garden Parties; Meetings; Art Shows and Small Groups.
Thus far, Blue Breeze has acquired an impressive repertoire of performances for audiences from different walks of life from all over the world. To name a few, they have performed for former President Bill Clinton, the United States Armed Services in Okinawa, Japan, and the Toyota Grand Prix of Long Beach. In addition, they have appeared as musicians in the Warner Brothers’ feature film Why Do Fools Fall in Love-(the Frankie Lymon story).
Posted by R. Klomburg at 6:19 PM No comments: 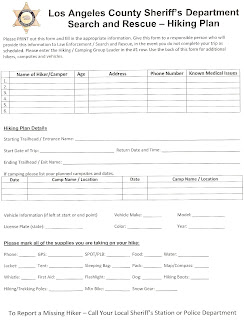 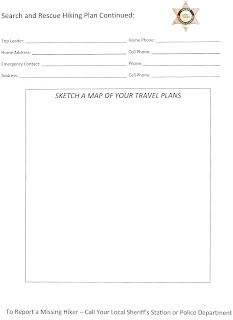 Click on Image to make it larger
Posted by R. Klomburg at 5:52 PM No comments: 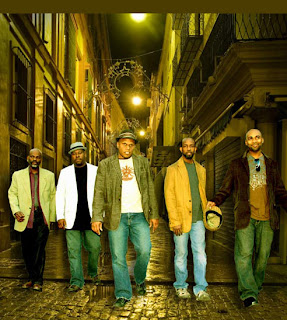 The band UPSTREAM, whose members include two sons of the venerable inventor of Soca music, the late Ras Shorty I, was formed in the republic of Trinidad & Tobago in 1989. They relocated to Southern California in the early nineties and made a name for themselves performing in numerous venues, events and festivals, throughout California and Western States. Their energetic eclectic style of Reggae and Soca has earned them a formidable appellation in the music industry world

The line up is as follows: Haile Blackman (Bandleader, Rhythm Guitar, MPC & Lead Vocals), began his professional career singing and playing drums in his Fathers band The Love Circle in his early adolescence. He has also been the drummer for the band Geggy Tah on Virgin Records. John McKnight (Keyboards, Guitar, Trombone, Bass, Backing Vocals) multi-instrumentalist -- has loaned his expertise to various famous artists such as: Etta James, Herb Alpert, English Beat, Ben Harper and most recently Fishbone. Einstein Brown (Steel Drums, Vocals) is extremely talented and proficient. He has performed with the Trinidad Steel Band, L.A. Desperados, and his own bands Caribe and Sapadilla. He has also appeared in numerous television shows, movies and commercials. Stokely Molineaux (Guitar, Bass, Vocals, Rapper) son of the renowned Jazz Pianist Othello Molineaux, is a profound poet and songwriter. He has toured the world with such acts as Pato Banton, Ras Michael, Joe Higgs, Wailing Souls, Calypso Rose and Eek-A-Mouse. Johnny Blackman (Drums, Backing Vocals) played for many years with The Love Circle before moving to Malaysia in the mid nineties to perform with two of his other brothers in a band called Abstract. He toured the entire continent of Asia as well as India before joining Upstream in 2000. 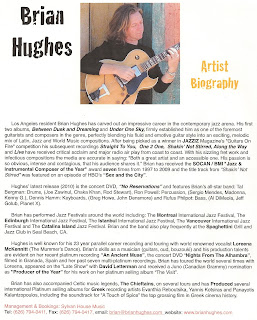 With the Down Beat Express Big Band
Directed By Pat Emmett
The seventeen piece Down Beat Express Big Band was founded nearly 30 years ago by Pasadena area saxophonist Safford Chamberlain. A year or so later Safford passed the baton to Pat Emmett and the rest is a long swingin’ history of concerts, corporate and charity banquets, wedding receptions, dances and the CD recording “The Silver Project”.
JENNIFER GATES
Vocalist 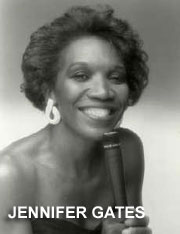 The evening will  showcase the formidable vocal talents of MCA recording artist Jennifer Gates singing new arrangements of American Song Book standards that have made her the hit of hundreds of Down Beat Express engagements. Jennifer can be heard regularly in area supper clubs with her trio and will appear on the upcoming Down Beat Express CD “Big Band My Way”.
All Material performed at this concert has been arranged by band members especially for the Down Beat Express and Miss Gates.
“Silver Project” CD’s,  with performances by Jennifer and the band,  will be available for purchase during and after the concert. Pat Emmett can be contacted at: pme@npgcable.com
PAUL CACIA
Trumpet Artist
Paul Cacia is a Trumpet Legend, and is so recognized throughout the world.  He is counted among one of the greatest living high note trumpet showmen  as he celebrates over a half a century as a  soloist, orchestra leader, and producer. 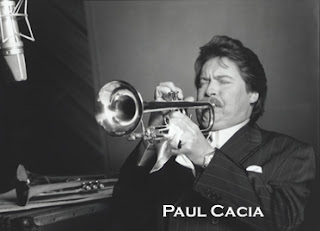 Paul studied as the protégé to trumpet-master Claude Gordon and with Duke Ellington trumpeter “Cat” Anderson. Mentored by Louie Bellson, he began working professionally at the age of 16 playing on  Bellson’s big band and touring with the Buddy Miles Express during the “golden” days of rock n’ roll.
Paul played lead trumpet for the great Al Hirt Big Band and with the orchestras of Ray Anthony and  Prez Prado.  Paul eventually spent several years as a top call studio musician in Los Angeles playing 1st trumpet on TV and movie scores for the likes of David Rose and Bill Conti.
As a guest star, he’s been the opening act for the rock group “Chicago” before 60,000 people, appeared at Caesars Palace in Las Vegas as well as with Tito Puente the “King Of Latin Jazz”.
Mr. Cacia has featured over 50 jazz legends on eight world class studio recordings  with his own all star Jazz Orchestra.. Perhaps most meaningful of all, he has worked with most of the great sideman and stars of the 20th century while earning their accolades.
Perhaps Frank Sinatra, the Chairman Of The Board put it best, calling him
“a trumpet giant…an absolute joy!”
Mr. Cacia can be contacted at: info@paulcacia.com
Posted by R. Klomburg at 1:59 PM No comments:

Please join Captain McLean and Altadena Station staff for an informal meet and great at: