The Sheriff's Support Group of Altadena (SSGA) 17th Annual Summer Concert Series will be DARK this Saturday, August 31st. There will NOT be a concert in the Amphitheater at Farnsworth Park due to the Labor Day weekend.

Our Grand Finale Concert will be Saturday, September 7th at 7:00 PM. Hot August Night stars Dean Colley in his tribute to Neil Diamond and it will draw a huge capacity crowd.

PLEASE BE ADVISED SEATS ARE NOT GURANTEED, IT'S FIRST COME, FIRST SERVED!

El Patron Mexican Food Restaurant will be there for your dining pleasure and the Rotary Club of Altadena will again be serving beer & wine.


Lead singer Dean Colley has been performing in rock bands since 1982, after leaving the University of Southern California, where he was studying biology. 15 years of playing in bars and regional fairs followed playing rock and roll covers with other local musicians. All the while, people began taking notice of Dean’s ever more prominent resemblance to Neil Diamond. Soon, audience members were asking Dean if he did any Neil Diamond songs.


A short time later, a local businessman asked Dean if he’d like to put together a tribute to Neil Diamond. Dean accepted the challenge and began studying the songs of the legendary singer/songwriter. After a trial version of Dean as Neil Diamond in a small club, he was offered a chance to perform for a community concert put on by a local Kiwanis club. From there, the show became known as “Hot August Night”, after the title of Neil Diamond’s live album recorded at the Greek Theater.


Many versions of the band followed. Players came and went. However, a chance audition for a tribute show for military personnel in Japan introduced him to a whole new level of players. These musicians were seasoned professionals and put a whole new spin on Dean’s presentation. After arriving home after the tour of Japan, Dean convinced the band to play in Hot August Night. This led to working with better musicians and an outstanding presentation. 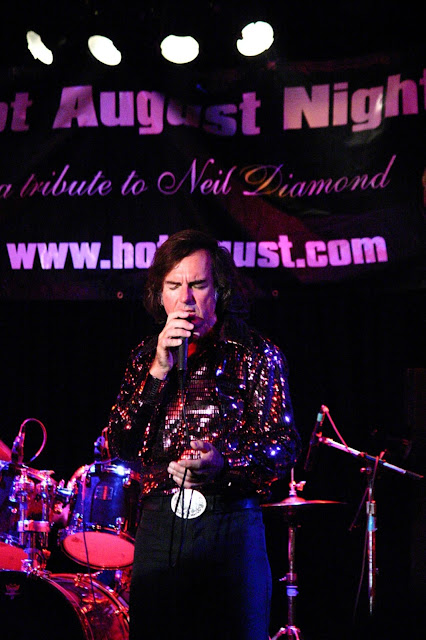 Disaster Preparedness, Altadena, are you ready?

We have more information on Those Manning Bhoys and Friends

We are getting more information for the Saturday August 24th Concert by those Manning Bhoys. Here is some of this information, it's going to be a great concert!  Do NOT miss this! 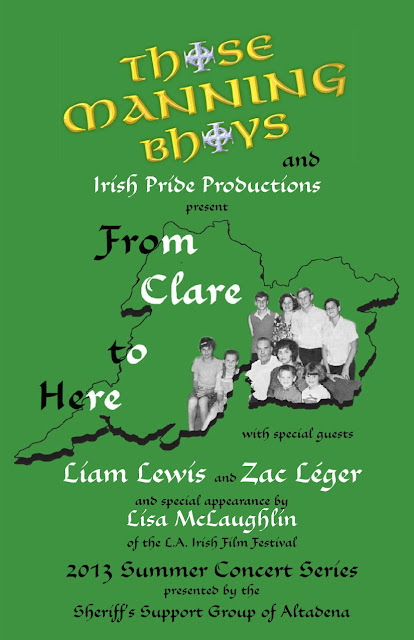 Zac Leger is one of the most sought after performers and teachers of Irish music in the United States today. One of the most impressive multi instrumentalists in recent years, Zac is a champion uilleann piper, whistle player, and flautist, but is equally at home as an accompanist and singer, where his driving guitar rhythms and ringing bouzouki counterpoint are welcome additions to any professional Celtic ensemble. At the age of 30, Zac boasts an impressive resume, having toured, recorded and performed with luminaries such as Liz Carroll, John Whelan, Eileen Ivers, John Doyle, and Jamie Laval. Zac recently served as musical director for the popular stage act "Ireland: The Show" in both New York City and Los Angeles, where he currently resides. 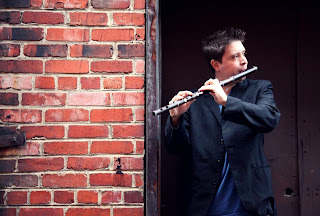 Liam Lewis has been immersed in traditional music of various backgrounds (Celtic, Bluegrass, Old Time) since starting the fiddle at age 5, playing and singing in LA all throughout High School.  Now he is currently studying swing, gypsy jazz and Brazilian music at the Berklee College of Music in Boston under the tutelage of Darol Anger, Bruce Molsky, and Jason Anick.  Look out for his Internet Radio show "Clusterfolk!" where young local musicians in Boston are featured playing a wide variety of traditional music. 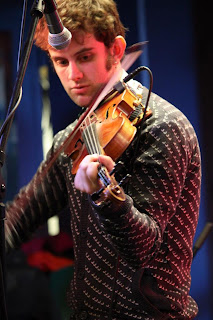 
Produced by the Sheriff's Support Group of Altadena
Beer & wine sales by the Rotary Club of Altadena
Food service by El Patron Mexican Food Restaurant
Posted by R. Klomburg at 7:00 PM No comments:

Those Manning Bhoys and Friends are back in the Amphitheater for their 8th time! Now, that may seem redundant but it's not! They have never performed the same show twice. Each appearance is different and unique. This Saturday's performance promises to be extra special. Why do we suspect that? Sean and Mike are keeping the contents of this year's show very secretive!

Do yourself a favor and don't miss this show! See you Saturday!

Those Manning Bhoys, an Irish duo formed in 2002, have been dedicated to
the furthering of the American-Irish culture through song. Brothers Mike
and Sean Manning, natives of the Los Angeles area, are the oldest and
youngest of eight brothers and sisters who come from a long line of Irish
miners. The duo has played at Irish events and pubs across the Southland.


In 2008 the Brothers formed Irish Pride, a clothing company to help them
promote their American-Irish background. With the formation of the Irish
Pride Dancers from the Aniar Academy of Irish Dance, the duo has
participated in fairs, concerts and special events along a cross-section of the
Celtic community in Southern California.


Each year, the Summer Concert Series has been made possible by the generous support of our Sponsors. This year SSGA welcomes back a major sponsor, Warner Bros. Entertainment.


Produced by the Sheriff's Support Group of Altadena
Beer & wine sales by the Rotary Club of Altadena
Food service by El Patron Mexican Food Restaurant
Posted by R. Klomburg at 2:21 PM No comments:

THE GROOVE Saturday August 17th 7:00 PM in the Amphitheater at Farnsworth Park 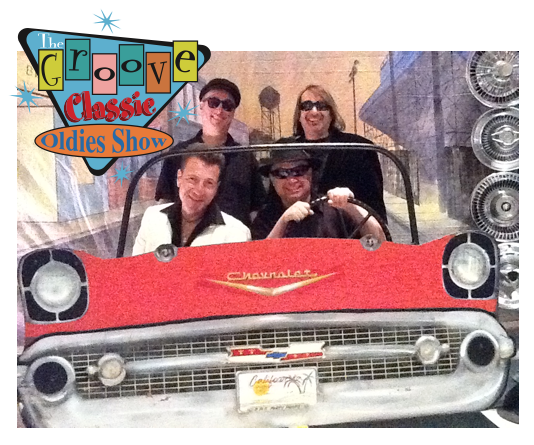 The Groove Oldies Show is a family friendly special events band that brings a rockin’ nostalgic stage show to your event, getting you up dancing, clapping, laughing, and rockin’ with us!


From Elvis to the Cars, from the Rolling Stones to KC& & the Sunshine Band, The Groove offers variety of live music, performing a full spectrum of oldies hits from the 50’s through the 80’s, Standards, Country and a tribute show to Elvis that will fascinate audiences of all ages.


Established in 2004, The Groove Oldies Show is based in Southern California and is a self-contained act with lights and sound equipment for almost any size venue.


Whatever the event, The Groove Oldies Show is your special events band of choice. Concert in the park, car show, beach party, film project, casino, high school reunion, corporate event, wedding, or oldies theme party. Whatever the occasion, make it a great Rock n’ Roll Party with The Groove!

Produced by the Sheriff's Support Group of Altadena
Beer & wine sales by the Rotary Club of Altadena
Food service by El Patron Mexican Food Restaurant
Posted by R. Klomburg at 9:55 AM No comments: